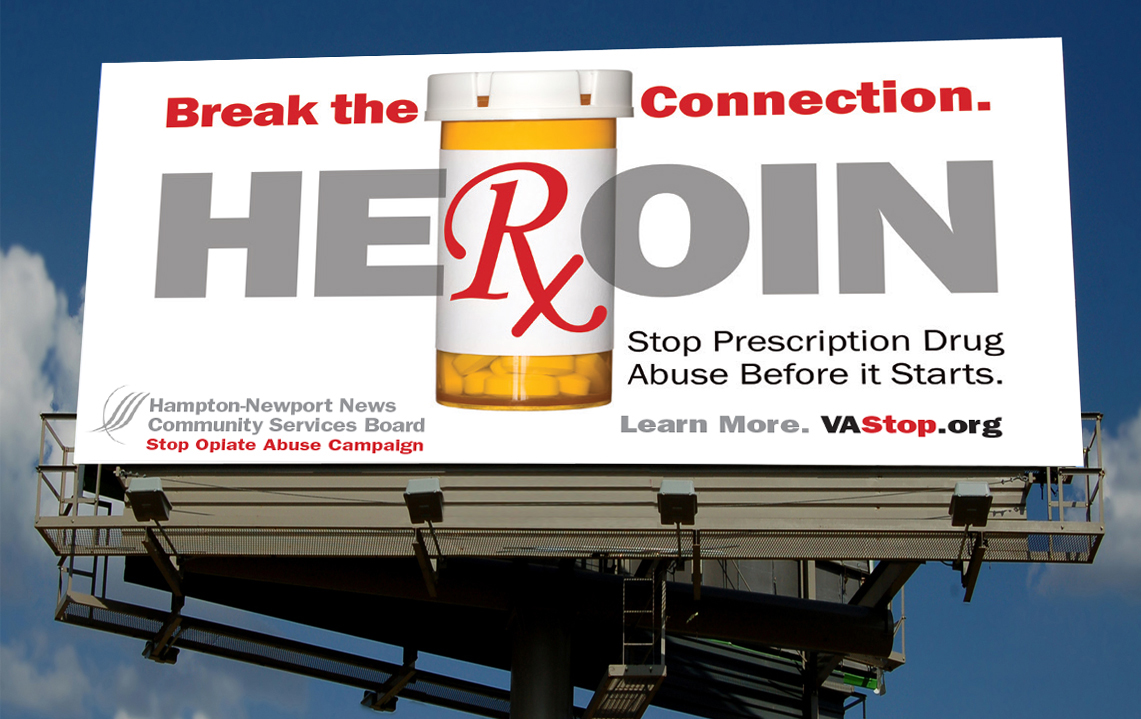 Entering its 4th year, the PAStop program rolls into Virginia with the message that “Anyone can become addicted.”  The campaign, launched in 2015 by the Commonwealth prevention Alliance (CPA) as a social awareness counter to the growing opiate drug abuse epidemic, was licensed and embraced by the Hampton/Newport News Community Services Board in September, 2017.

BOOM is proud to have been the media creators of the campaign which originated with the intention of supplying Single County Authority directors with a strong, consistent, message and pre-approved materials. Since then, the campaign has expanded to a much larger audience.

At the 2016 NPN Conference in Buffalo, NY, interested prevention professionals from around the country were provided samples of materials and were asked to consider joining us in this important effort. With much credit due to the pastop.org website, the campaign has been noticed by even more states and even other countries.

As the campaign worked its way through the intricacies of figuring out how to maintain the integrity of the message, grant requirements, and making partnering more accessible, it developed a standardized way to bring it to other communities.  As of October of 2017, we welcomed VA STOP to our campaign family.  The Hampton-Newport News Community Services Board has become our first official “out-of-PA” partners. We have structured our agreement in a way that will encourage other parts of Virginia to access the materials and join the cause.

As of December, 2017, two other county areas in Virginia and five counties in Georgia are in the beginning stages of adopting the campaign.

Excited to share this TV PSA we directed, shot and produced for Fayette County's Effective Prevention in Connellsville Communities "Falcons for Families" program. Thanks to Mark Spaeder for his wonderful storytelling vision, as well as all the parents and kids who volunteered to be in this spot. (Agency Version) ... See MoreSee Less